Prior to his retirement, Mr. Blanchard was employed in the PEI education system where he served as a teacher, school principal and General Secretary of the PEI Teachers' Federation. He has been involved in many regional committees and national teacher organizations and has extensive experience in conflict management and dispute mediation.

In addition to his professional background, Jim is an active member of his community, especially the Kensington United Church where he volunteers as elder, Board member, choir member, Sunday school teacher and has served as Chair and a member of a number of volunteer committees. Jim is married to Carolyn Francis and they have two daughters, Terri and Tami, and a step-son, Jesse. 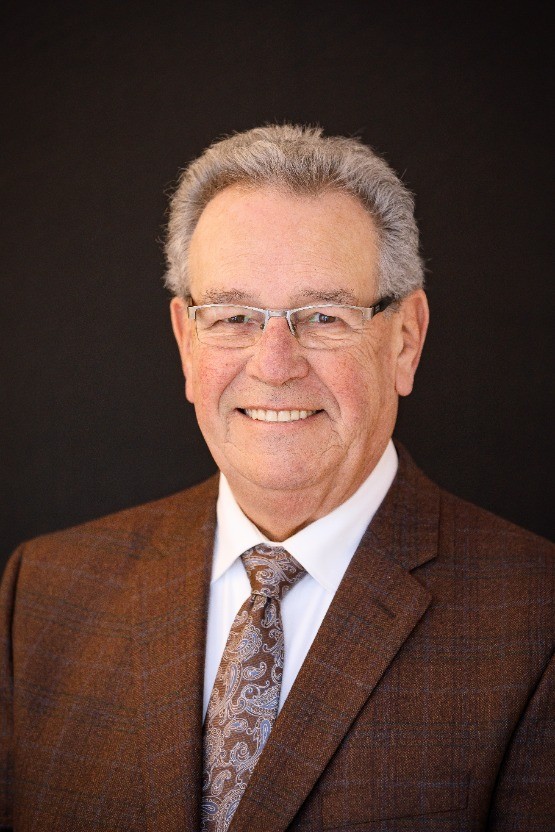