Louis Shea became a Director in 2019 following 32 years of service to members of Tignish Credit Union Ltd. as General Manager. Louis received a Bachelor of Business Administration from the University of New Brunswick and has completed extensive training over his career, including earning the Certified Financial Planner designation and the Dale Carnegie Course on Human Relations.

Louis currently serves as Grand Knight of Council 7791, Board Member for PEI Co-op Council and Tignish Initiative Corporation, Treasurer of the Board of Directors Transportation West and as a Volunteer Coach for PEI Special Olympics. 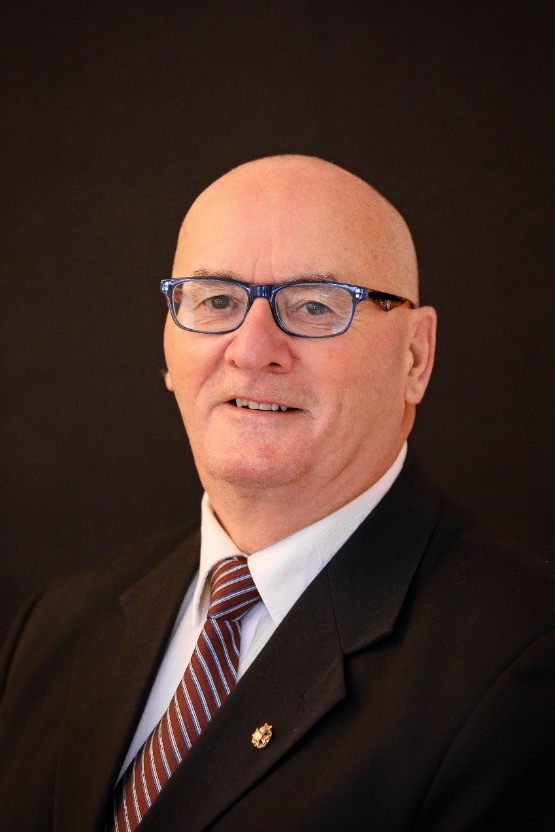